India is one of the biggest and one of the most beautiful countries in the world.

With a population of nearly 1.4 Billion people, it is the most diverse nation in the world, and in its diversity, lies its unity.

- Diversity, hence makes India stand out among the rest of the World -

There are so many things in this country that makes it different from the rest of the world.
So many states and every state having their own cultures, languages, food which is different from one another, but what makes India even more special, are its people, among the warmest and the most hospitable people in the world, who take pain to make their guests feel at home. 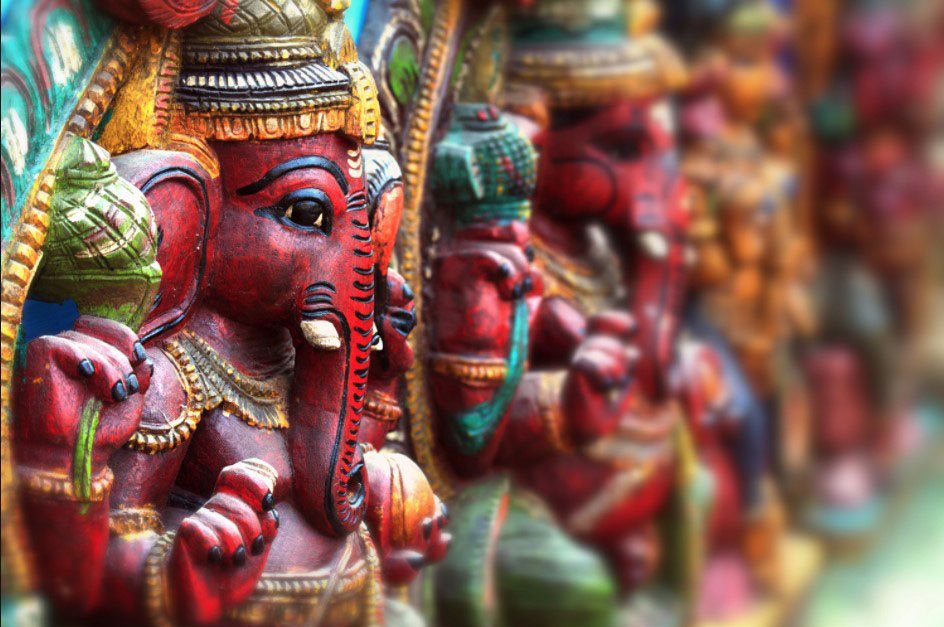 This year, Atlantic Cement Trading S.L., as a token of friendship to all its Indian friends and in memory of a remarkable human being , Muralidhara Rao, Bevara, has decided to make a small donation to Child Rights and You which has been alongside the underprivileged Indian children since 1979.

Wishing the best of luck to all my Indian friends.